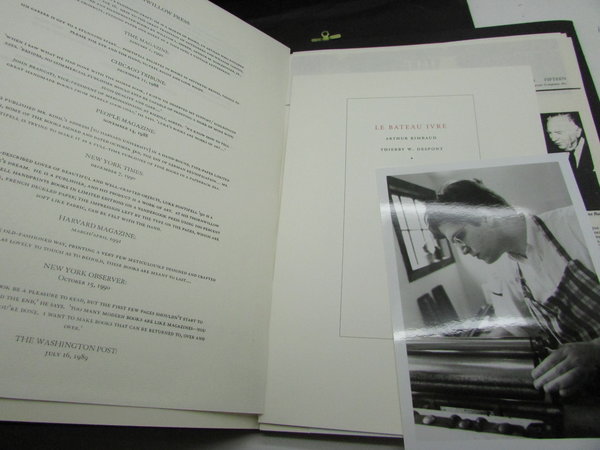 Condition: All of the items are in fine condition. The outer envelope only has a little edgewear.