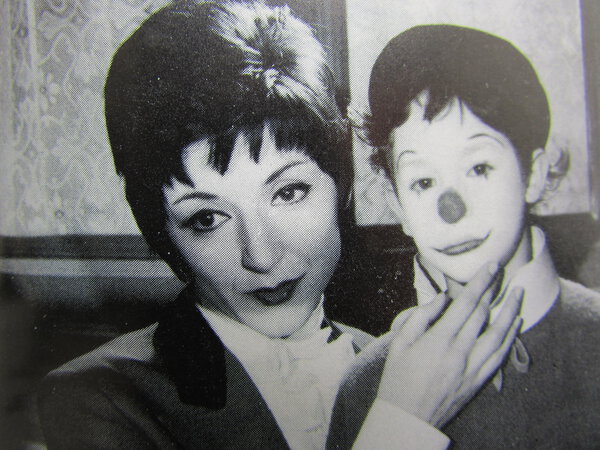 Paris: Gaumont, 1981. Printed brochure, (limited to 2,000 copies) includes a storyboard for the film (released 1964), a poem, a caricature of Jean-Claude Carriere drawn by Étaix, some transcripts of letters written by Étaix to be featured in another publication entitled 'Dactylographismes', and an advertisement for the forthcoming book 'Le carton à chapeaux'. This brochure contains includes a signed dedication from Étaix. 52 pages. 290 x 200 mm (11½ x 7¾ inches). Pierre Étaix was a French clown, comedian and filmmaker, who made a series of short and feature-length films, many of which were co-written by the screenwriter Jean-Claude Carrière.

Condition: Covers are a little grubby. There is a small closed tear to the tail of the spine. Internally the brochure is spotless.