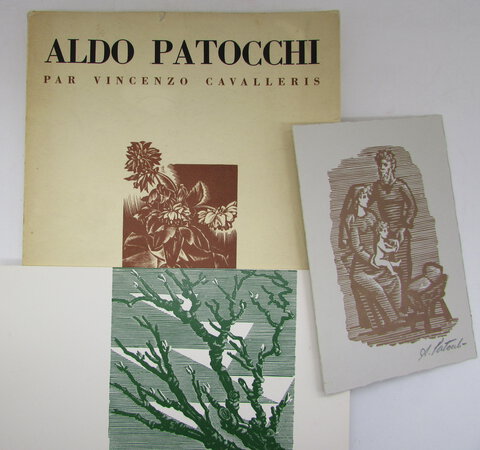 Condition: Covers are very lightly soiled / handled. Inside the book is spotless, aside from the dedication by Cavalleris to the front free endpaper.