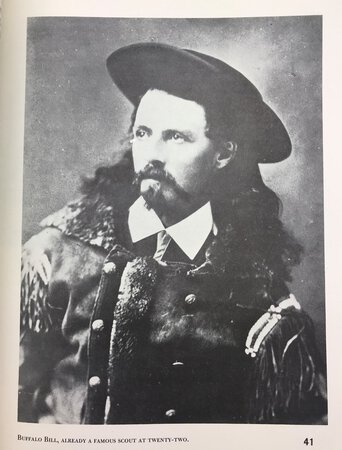 Bill Fine (until 2020) worked for WCVB Channel 5, Hearst Television's flagship station, and in 1965 Sell was editor for Hearst's Harper's Bazaar, so they would have been colleagues.

Condition: The book has some discoloration, and the dust jacket is sun faded, with number of shallow chips to the edges. The contents are in a good clean condition, but the first few pages has evidence of a paperclip having been attached at some point.