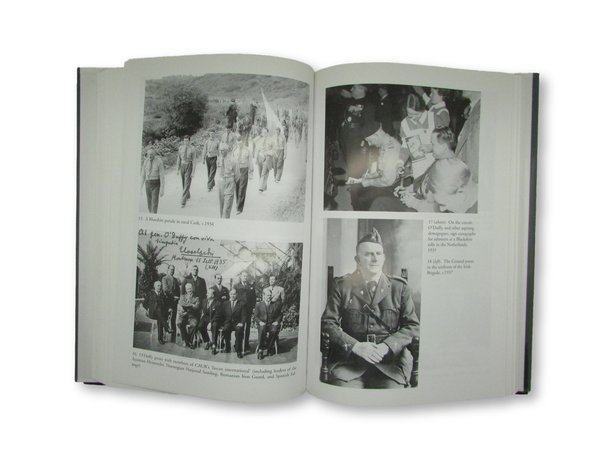 Oxford: University Press, 2005. The story of probably one of the most controversial Irishmen of all time, who was a friend and ally of Michael Collins. First edition in original dust jacket. Twelve pages of fascinating photographs. xvi, 442 pp. 240 x 165 mm (9½ x 6½ inches). O'Duffy was an Irish nationalist military leader and popular conservative head of Fine Gael ("Irish Race"), who played a significant role in the development of the Irish armed forces and police. His support of fascism during the 1930s, however, cost him much of his popular support.

The author Fearghal Mcgarry is an Historian of Modern Ireland, based at Queen's University Belfast.